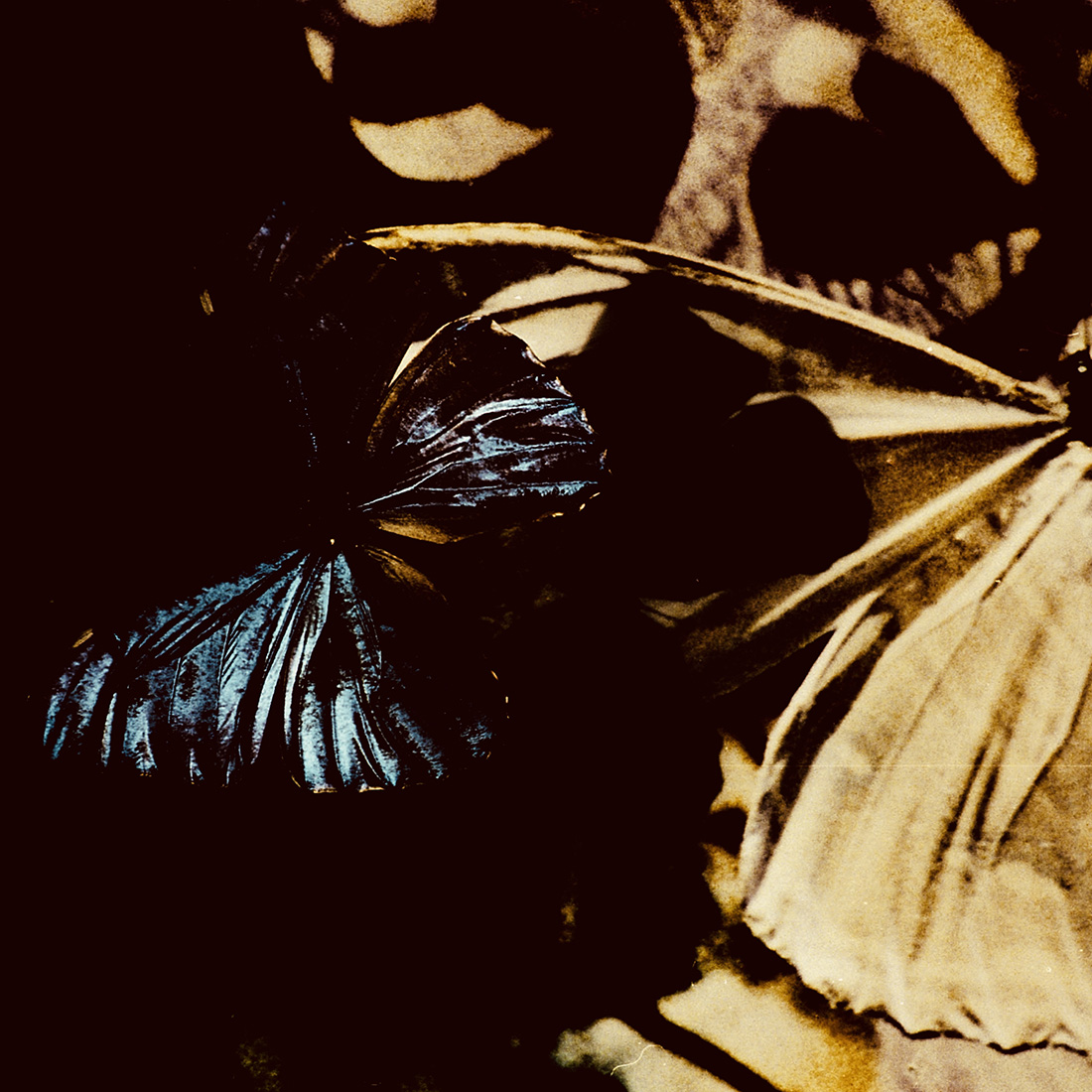 Background:
Paméla Maria (1965) has been drawing ever since she was a child. She studied classical arts at the Academy of Fine Arts in Hasselt (Belgium) and obtained her certificate in 1983. She then studied Industrial Design at the Design Academy Eindhoven, first studying at the textile department and then at the environmental design department, obtaining her certificate in 1989.
In 1990, she received a starting grant from the Dutch Government via the Mondriaan Fund for the further development of her work.
In the subsequent years, Paméla worked as a designer and consultant for various Dutch municipal authorities and company’s.
In 1998 Paméla chose to focus on her original passion: the visual arts.
She lives and works in Amsterdam, the Netherlands. She is represented by gallery ExitArtAmsterdam and CubeGallery in Joppe. Her work is on show in solo and group expositions internationally at gallery’s and art-fairs. She also works on commissions.

Her background as a designer can be recognized in her artworks: the ease with which she works with various materials; the perfection; the graphic character; the investigative and experimental character of her work, the photographic eye. Usually she works on several creations at a time. In this way she can perform, think, experiment and watch at the same time which for her results in a wonderful working flow. Every work is the result of trying and experimenting with form, material and colour.

About the work
Paméla Maria makes abstract geometric paintings and collages like assemblages.
Like many Dutch painters before her, the beauty of the Dutch landscape is an important source of inspiration. And in that tradition she examines the relationship between (the Dutch) landscape and abstraction in her own 'handwriting'.
Her eye is captured by details in the (urban) landscape. Zooming in on the endless wealth of patterns, structures, colour shades and light in the (urban)landscape. The works depict how these impressions slide over each other and yield new compositions with endless colour shades. This is used intuitively and investigative.
“For me, working is a changing process: from reality to geometric or expressionistic proportions. Colour and more specifically colour shades, play an essential role in this process. Something I intuitively but especially investigative use, whereby compositional structure takes place in the contrived tension between geometric constructed surfaces and intuitive forms created.